A Story of a Nomad that tells Stories

A Story of a Nomad This time, as I promised in my previous video from Cochabamba, I have an update. I’m gonna talk about how this project changed since the beginning until the present. I’m going to tell you a story of a Nomad, a Nomad Cook. One of the most critical moments of this […] 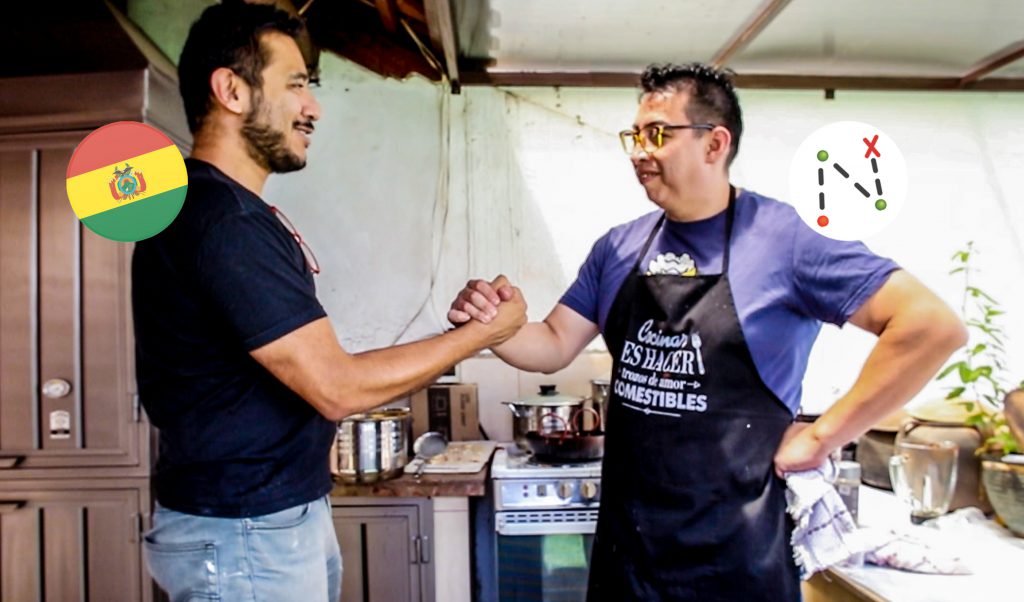 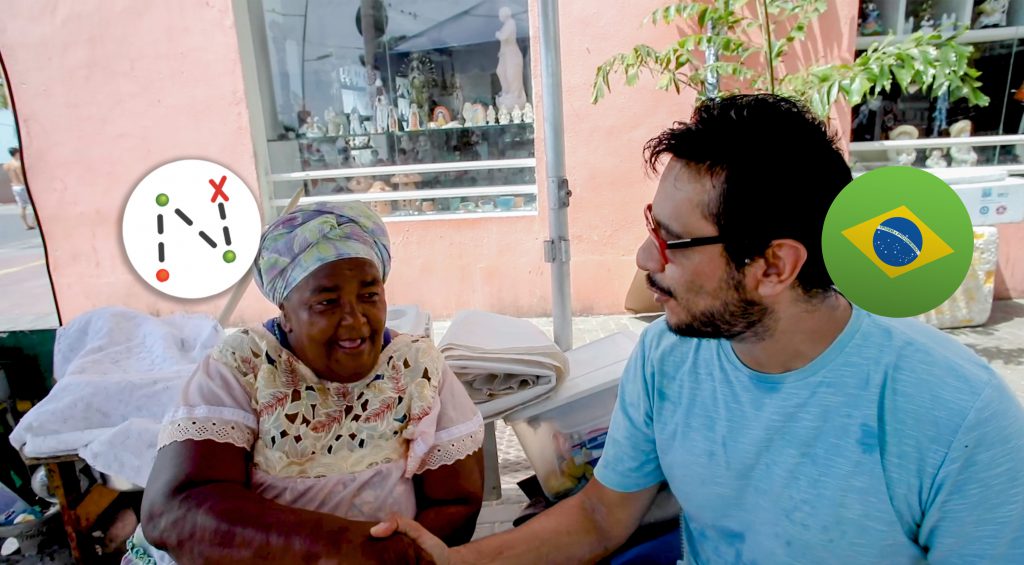 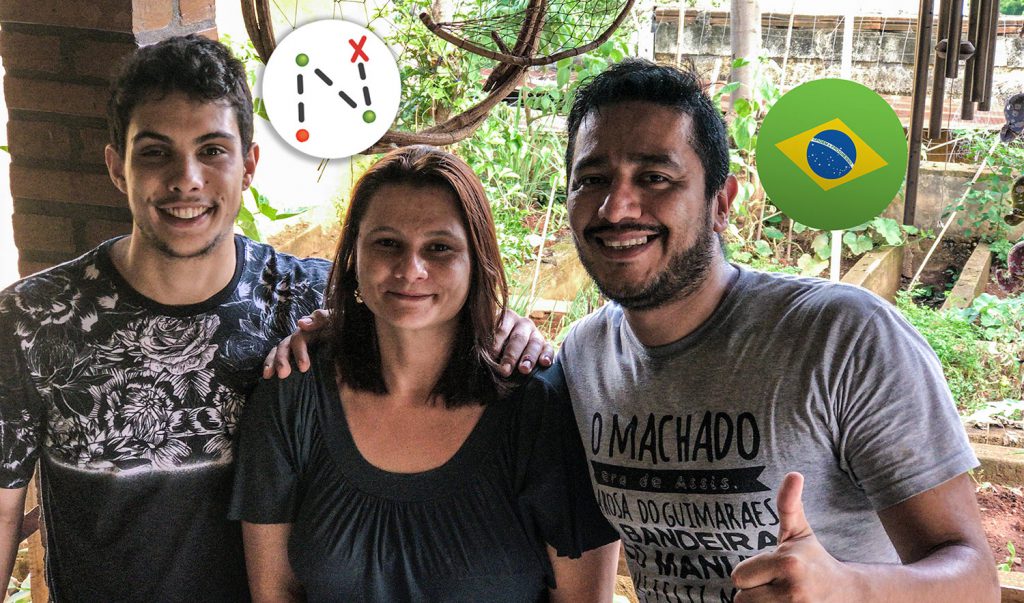 Pão de Queijo Pão de queijo recipe was one of my obsessions since I learned hot to make it. When I was in Brazil, I improved my recipe, because I made lots of pão de queijo. I’m sort of obsessed with this bread. This taste was born some years ago when I was living abroad, […] 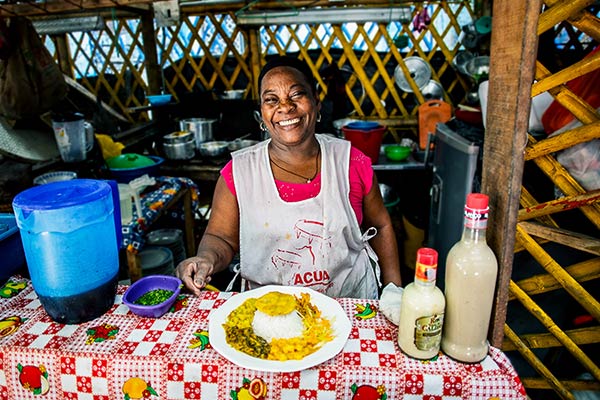 https://www.youtube.com/watch?v=Q-Zo8AHZ62Q Los Sabores del Conflicto is a documentary that talks about women of the region of Buenaventura, Colombia. This region suffered massacres some years ago and is still recovering from the armed conflict. Cooking has helped them to get ahead after losing relatives or had to abandon their places and leave everything behind. In the […]